The Whanganui River is the longest navigable river at  in New Zealand at 290 kilometers and has something for everyone including cyclists, hikers, canoeists and day trippers of all varieties. The river and road are part of Te Araroa (a walk stretching the length of New Zealand) and is one of the NZ’s Great Walks. It is also part of the Mountains To Sea Cycle Trail. 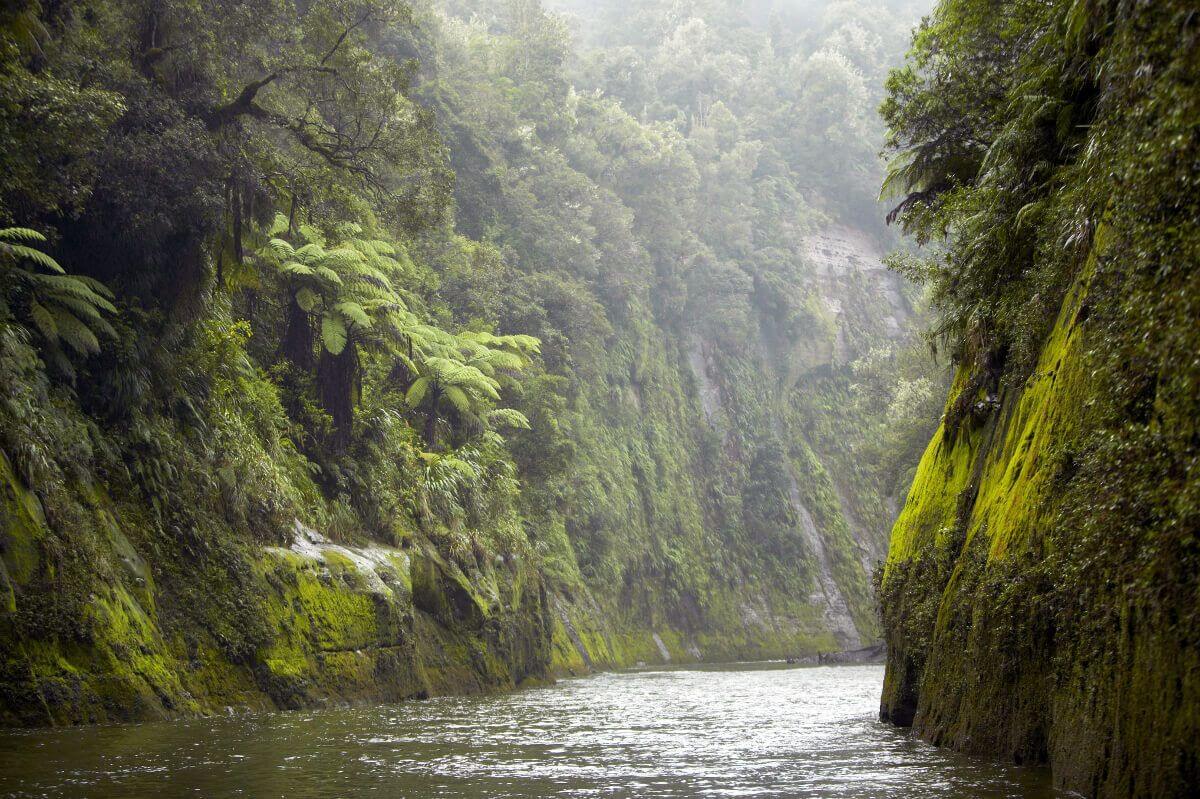 Maori History of the Whanganui River

Māori legend explains the formation of the river in the Mount Taranaki legend. When Mount Taranaki left the central plateau for the coast, the land was split open, and the river filled the rift. According to Māori tradition, the river was first explored by Tamatea, one of the leaders of the original migration to the new land, who travelled up the river and on to Lake Taupo. Many places along the river are named in his honour.

The river is of special and spiritual importance for Māori, who also refer to it as Te awa tupua—it was the home for a large proportion of Māori villages in pre-European times. As such, it is regarded as taonga, a special treasure.

As a consequence of historical claims by the Maori people of the area  in March 2017 the Whanganui River became the world’s second natural resource to be given its own legal identity, with the rights, duties and liabilities of a legal person.